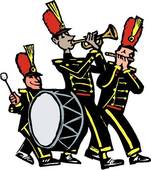 The question I have been asked is do the volunteers of the many holiday parades incur the same health benefits as the volunteers who are engaged full time with groups supporting charities? The answer is that I have yet to find studies or evidence to support this idea. 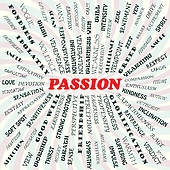 There is no doubt that the many volunteers for the various parades for so many holidays around the world contribute tons of effort and time to their parade day event. Their passion for the event is intense from my research, so they are focused and driven, just as other main stream civic groups or fraternal groups for their charity.

These temporary volunteers also benefit from the networking aspects noted in earlier posts on this site!

The intense pressure to produce some floats or other group presentations gives people practice in leadership and group organizing as well. Each member for these parades to work needs to subvert their own individuality for the greater performance, just as in many sports. To sum it up, everyone can benefit from the experience, but does it also translate into the health benefits of the group charity supporting volunteers? 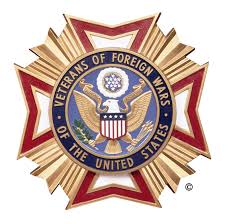 It remains to be studied I think whether the health benefits already documented for the charity supporting fraternal, civic, and veterans groups also translates to temporary volunteering opportunities. 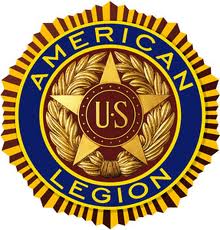 Memorial Day parades by veterans groups in America which many veteran groups participate in are supported by members such as the American Legion, with the symbol above. Often these members engage in activities all year long and only rise to the public view during the parades. These are the types of volunteers which the health producing benefits have been documented.

St. Patrick Day parades are  common in the United States. Very often you find a cooperation between well known fraternal groups to put on the parade. I have personally participated in a few as a member of the Shrine, a subdivision of the Freemasons.

The Roman Catholic fraternal group, The Knights of Columbus in my case was the main sponsor for the parade in the Tidewater area of Virginia. This certainly qualifies its members for the health benefits since they are serving all year long but raising their public awareness on this one day for the documented health benefits of volunteering.

Parades during the American professional football bowl games have short but intense opportunities for volunteers to help with float assemblies, the flowers and other aspects which are so amazing to see on the day the events are held. Other holiday parades also offer opportunities for volunteering on a short term basis. Many parades around the world function much the same way, except many of those have religious overtones attached which are for the most part absent from American holiday parades.

The caption above is from Volterra, a festival parade in Italy associated with a cross bow championship. Brazil also has a famous parade, Carnival. Parades from around the world often function with the participation of volunteers in some way or fashion. Most parades would not be what they are if volunteers did not participate.

Many of these parades in America rely on already established volunteer groups to step in and help with the events. 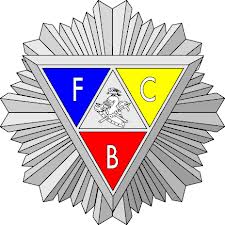 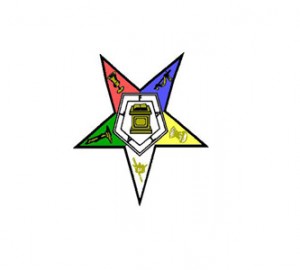 In the above caption, the Order of the Eastern Star, a group associated with Freemasonry which has both men and women members, the very Christian theme is emphasized.

Church groups, youth groups, and in some cases the fraternal, civic, and veterans groups also volunteer their services. It is natural that a call goes out for temporary volunteers to help with a quick infusion of labor though, and these temporary members are the subject of our question in this post. Do they, even on a temporary basis gain the health benefits associated with those already documented for the main stream groups who focus mainly on supporting charities?

My gut feeling is that it is likely. But until the subject is studied properly, we can only speculate.